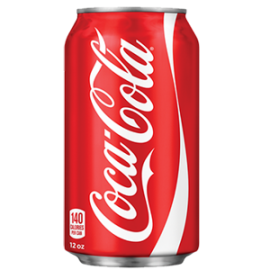 Coca-Cola Classic arrived in Great Britain in 1900, when Charles Candler brought a jug of syrup with him on a visit to England. Later, in the early 1920s, it went on sale in Selfridges and at the London Coliseum.